With its own FinTech legislation, Mexico is the leader of Neobanks in Latin America 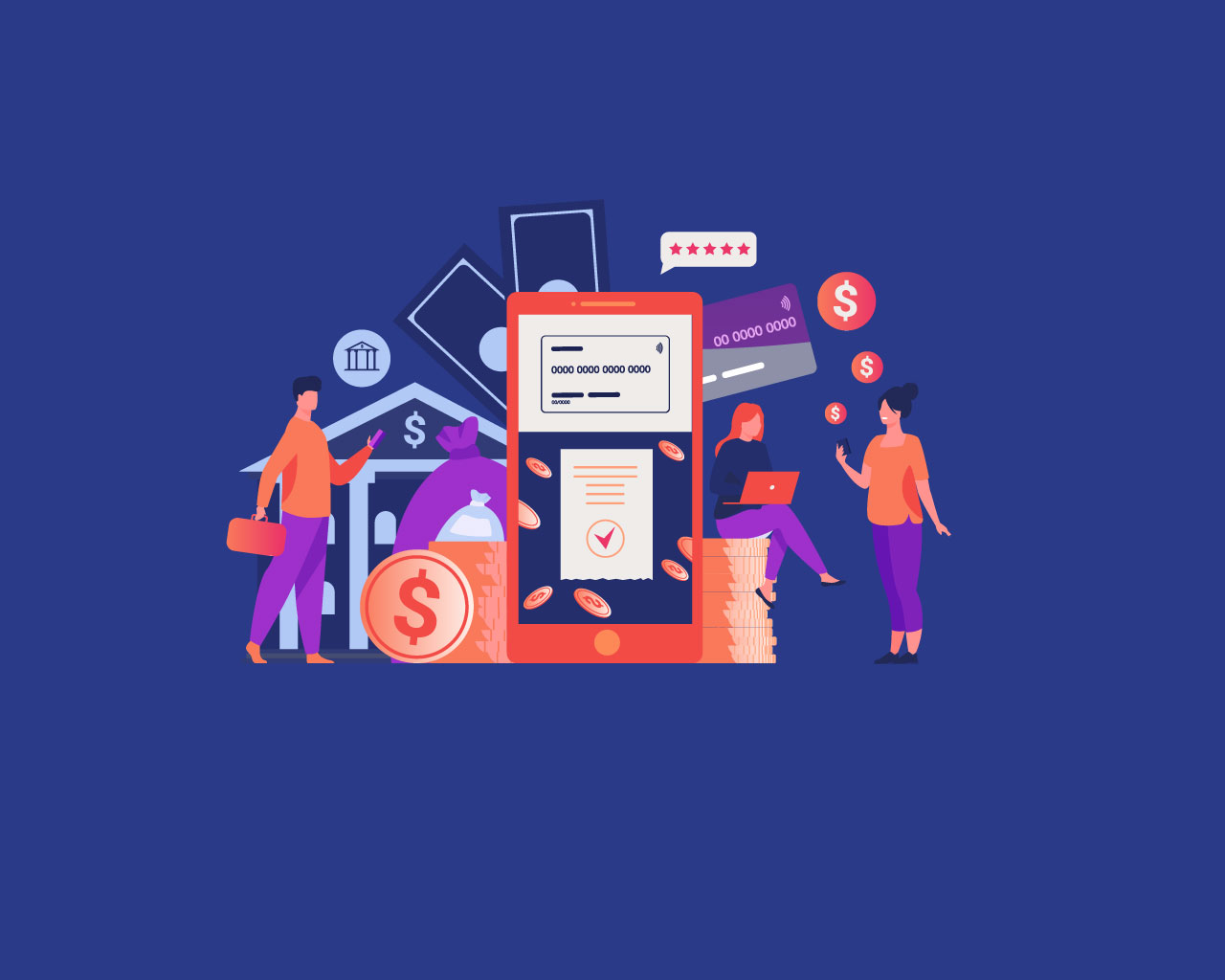 It is not surprising that a country like Mexico with a population of more than 126 million people is the leader in Latin America in the form of neobanks , that is, 100% digital banks.

These new banks that have emerged in the world are presented as a great business that works through the network and offers the same services as traditional banking.

Neobanks are registered as one of the fintech businesses with the most future, but they require particular legislation for their operation and the protection of customers. ‍

Mexico is one of the few countries on the continent that has its own regulations in this regard.

These banks offer immediate opening of savings accounts, digital access, payment of services, transfers between accounts of the own bank and others, cards with free MasterCard or Visa membership without cost of annuities.

According to Fintech Radar Mexico 2020 by Finnovista , 441 startups have been identified in the sector, 14% more than in 2019, with 394 FinTech startups identified.

Currently, there are 19 startups offering neobank solutions in Mexico with growth at an average rate of 24% per year, with 50% of the population with an age range of less than 24 years, this market is forecast to take on increasing strength.

In 2017, Weex Wallet (now MIBO ) arrived on the market, which with three years of operation and more than 500,000 accounts created, became a benchmark in the neobanks industry in Mexico .

On the other hand, Nubank, considered a "decaunicorn" due to its 10 billion dollar valuation of its neobank, set its sights on the Mexican market under the name of Nu.

Its offer includes services without commissions, notifications in real time, virtual cards, blocking / unlocking of the card from the app, adjustment of spending limit and selection of payment date.

In addition, with zero charge for card replacement due to theft or loss, as well as use abroad, it innovates with the option of paying months without interest in online purchases on sites such as Amazon and Paypal.

It even stands out for its reward to users for the advance of installments that will allow them to receive a discount on their next payment and even the option to select the monthly payments in which they want to pay.

Currently, it has 150,000 clients who remain active and on average opens up to 4,000 accounts every day.

Another example of a neobank in Mexico is Klar , a fintech that mainly offers a credit card at advantageous conditions.

Its system stands out for the use of artificial intelligence, machine learning and other technologies , to know how much the user earns, how much and how he spends, to determine if he is a potential user of these cards.

It rewards its customers with cash for the use of their credit card , giving 4% cashback when making at least 10 purchases during the month.

Finally, in our count there is Broxel that works as a payment gateway, offers credits from its mobile app, in addition to a new family plan that provides cards allowing you to easily manage them and send money to them. It allows payment by means of QR codes or links that can be sent easily, facilitating time savings and transfers.

Undoubtedly, the facilities offered by these digital financial companies make foresee a great future for them, both in Mexico and in other countries of the world.

In Costa Rica, Antit stands out for being a company that has its own custom mobile application development service, with three Neobanks in the market that add up to more than 100,000 downloads, making it an indisputable FinTech benchmark in Central America.

Implementation of Big Data in your company What are the main challenges?

Learn about the challenges that cybersecurity will have in 2021

Increase the competitiveness of your company with the inclusion of IT