There is a common misconception that cryptocurrency is used merely for the trading and financial activities of digital currency like Bitcoin, Ethereum, etc. But, that is not the case. The world has recently seen a valuable addition to the world of Blockchain and Cryptocurrency in the form of NFT. But, what is NFT? 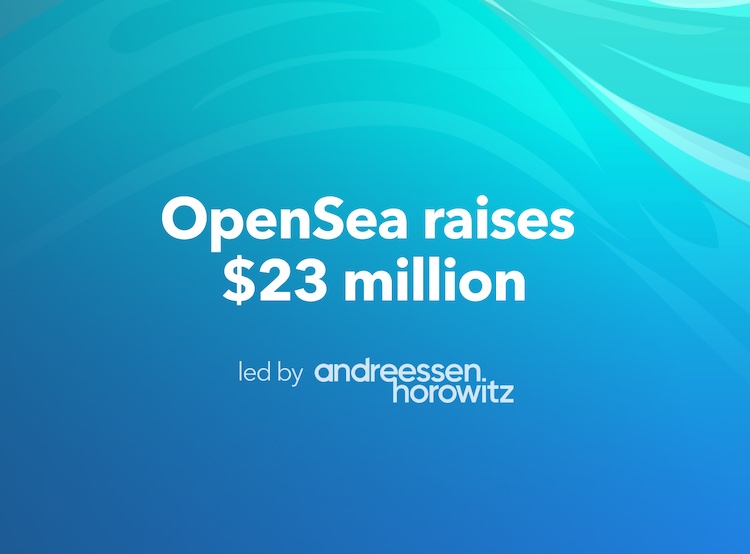 There is a common misconception that cryptocurrency is used merely for the trading and financial activities of digital currency like Bitcoin, Ethereum, etc. But, that is not the case. The world has recently seen a valuable addition to the world of Blockchain and Cryptocurrency in the form of NFT. But, what is NFT?

NFT or Non-Fungible Tokens, in simple words, are only one-of-a-kind assets in the digital world. The tokens allow you to become the owner of a one-of-a-kind digital product. You can think of it as having the ownership of the original painting of Mona Lisa, which is a one-of-a-kind product, and only you would have the ownership of it. The concept of NFT is not exactly new and has been seen in the past. A digital trading game called CryptoKitties, which was available on Ethereum, was the first of its kind to offer the trading of digital cats that were one of their kind. But regardless of its role in the past, NFT is being considered the next big thing that will be targeted by institutional investors.

The NFT coins themselves are not worth that much, but the digital products that they buy are worth a big sum of money. Since 2017, the amount that has been invested in NFT’s has already
reached a total of $174 Million and is growing significantly by the passing day. Recently, it was seen that a collage of digital art by Beeple was sold at the astounding rate of $69.3 Million!

This just shows how serious buyers are into buying a unique digital product.

With millions being invested into the industry, the reason is understandable that why the NFT Marketplace has seen drastic growth. Major marketplaces of NFT like OpenSea and Rarible have seen a significant increase in their users. It is mainly due to the fact that these marketplaces offer a large variety of unique digital products, which include images, videos, and trading cards, alongside NFT tokens. The most popular among them is digital art, and buyers are willing to pay a hefty amount of money for them, and an example has been mentioned above to prove this.

That being said, the question arises that how we can buy NFT. Knowing the marketplace is not enough. There are multiple points that should be put into consideration before buying an NFT.
For a newbie, you have to have a digital wallet where you can keep the NFT secure as well as a digital currency with the help of which you can buy it. Ethereum is one of the most commonly used currencies for the trading of NFT. Another important aspect that should be considered before the purchase of any unique digital product is whether or not it is as per the set standards of the market. Ethereum has issued 2 standards for NFT, i.e., ERC-721 and ERC-1155. If an NFT fulfills these standards, only then will you be allowed to perform the transaction using Ethereum. To conclude, all that has been said, NFT is a growing marketplace with a lot of potentials, and an investment in these one-of-a-kind digital products can prove to be really fruitful.