ISO 8583: Know some peculiarities of how your credit card works 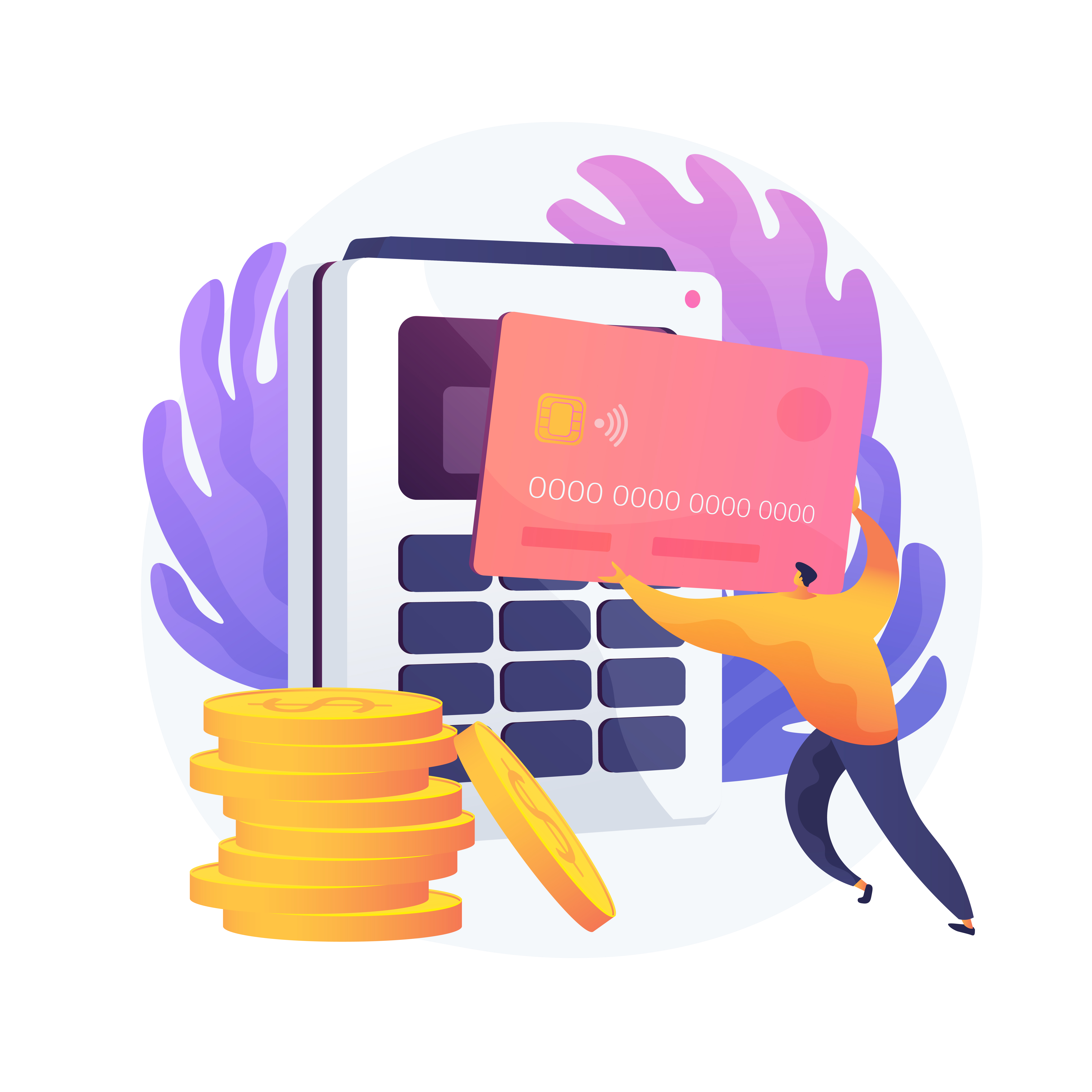 Have you ever wondered how your credit or debit card manages to make that payment you want, since 1914 when the first attempts by Western Union appear until today it has gone through a series of changes including ISO 8583.

This system refers to a common interface that allows your card to exchange both request and response messages between its acquirers and issuers, making their transactions possible.

Said transaction travels from an acquisition device such as a point of sale terminal or ATM through a series of networks, to a card issuance system for authorization against the cardholder's account.

Among the data that is exchanged are the card number, details of the holder to the terminal from which the merchant number is obtained.

Likewise, this standard called ISO8583 corresponds to the International Organization for Standardization for systems that exchange electronic transactions made by credit cardholders.

Similarly, an ISO8583 message is a string of characters (STRING) that consists of three parts: Message Type Indicator (MTI) which is a four-digit numeric field, bitmap (BITMAP) is a 16 or 32-digit hexadecimal field, and data corresponding to the data fields defined by the BITMAP.

Also, to implement it you must have the following functionalities:

1. ISO8583 parser (also called unpacker): the role of the parser is to validate and convert an ISO8583 message into a set of fields and values ​​that can be processed.

Increase your competitiveness with a technology partner as an ally

Optimize and grow your business with IT staff growth