Costa Rica at the forefront of digital payments 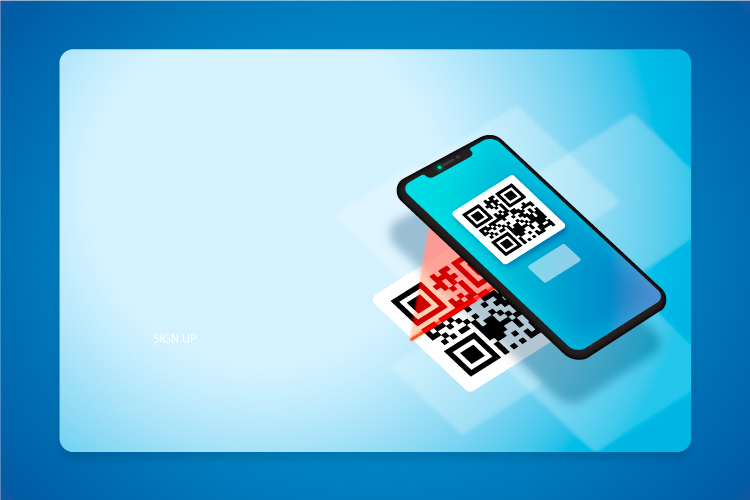 The pandemic led to increased user demand for contactless payments, resulting in the rise of systems such as Tap on Phone and the use of QR codes to pay for services.

Costa Rica stands out for being the first country in Latin America to make use of the Tap on Phone system, implemented through the financial institution Promérica and MasterCard for businesses in the country.

This means comes to replace the traditional dataphone with a Smartphone , which works with contactless cards through wireless communication technology (NFC). ‍

The NFC incorporated in mid-range and high-end Android cell phones allows wireless communication , as well as the exchange of data between two devices that are at a distance of less than 20 cm.

However, NFC not only works with cards with contactless technology, but other devices such as rings, bracelets, or wallet applications.

Consequently, businesses will be able to save the cost of having a dataphone, especially in those cases where these types of transactions are rare and acquiring them is not very profitable.

Currently, each payment made by card on the dataphones implied the collection of 4.25% commission, although recently the Central Bank of Costa Rica established that the maximum rate will be 2.50%.

In addition, the platform is easy to use, the merchant will only have to type the amount of the purchase and later the customer brings his card to the cell phone to finalize the corresponding payment, the invoice will be attached by mail.

Likewise, from the application you can make reversals of amounts, review the history of sales made, analyze their behavior, enter your products and select them from the same App.

"Touch" is the name of the application that uses the Tap on Phone system, which costs between $ 2 and $ 5 per month , is backed by MasterCard with all the security requirements it requires to function with the same peace of mind as a dataphone.

This application aims to reduce the informal economy by allowing small merchants, farmers, home deliveries, among others, to have a simple and cost-effective solution for accepting contactless payments just by having a cell phone.

On the other hand, in this matter our country has been recognized by the Inter-American Development Bank (IDB) for its progress in matters of financial inclusion , it is estimated that approximately 68% of the adult population of the country has access to a bank account.

This figure exceeds the 54% observed in the Latin America and the Caribbean (LAC) region and, which places Costa Rica as the fourth Latin American nation with the highest percentage of financial inclusion, only behind Chile, Brazil and Venezuela.

"Greater competitiveness in financial markets would reduce intermediation margins (cost of financial services) and transaction costs, which would result in greater consumer welfare," considered the Organization for Economic Cooperation and Development ( OECD) in its 2020 report.

Antit, with its intention of staying at the forefront of the latest technology, is currently working on a solution for Tap on Phone, which will soon be released on the App Store.

However, in our country, Tap on Phone is not the only payment system that will increasingly discard the use of dataphones in shops.

From this application, the user will only need to scan the QR of the business and will immediately direct it to their account to make their payment by mobile SINPE, eliminating the error factor in the number of accounts or telephone.

Likewise, this system will facilitate the sharing of your QR code for payments through social networks, online services, small businesses, among others, saving the payment of commissions since this will be made the same as an ordinary transfer.

Subsequently, the business or person will receive confirmation from their bank of the effectiveness of said transfer. The application is already available in the Play Store, it only requires that the client and the business have Sinpe Móvil.

Steps to follow to achieve a successful digital transformation

Benefits of having Big Data and Artificial Intelligence specialists

Get the most out of cloud technology in 2021!

2021: What processes should banking automate?

The future of financial services in Latin America