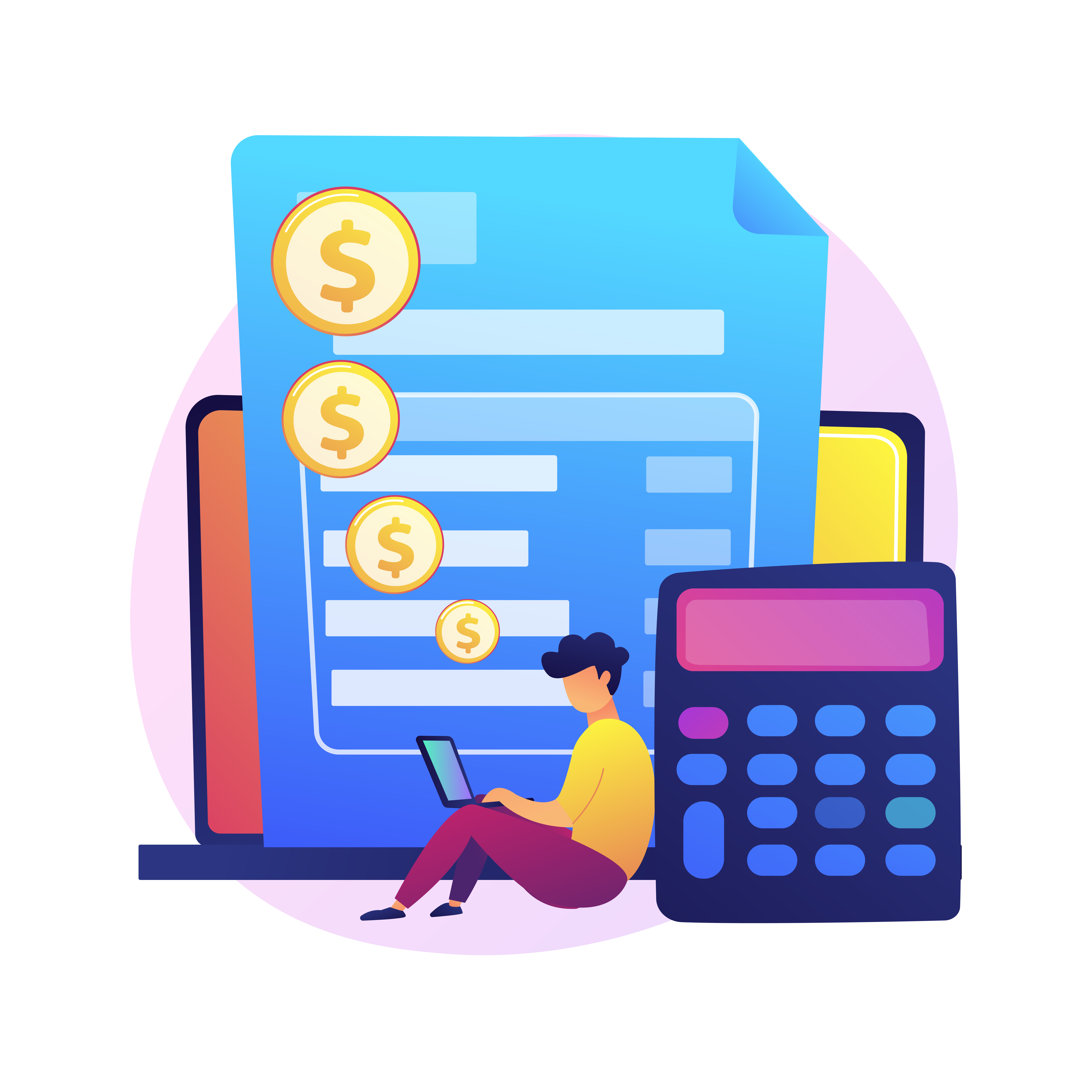 Brazil has the highest number of FinTech companies outside the United States, in addition to having more unicorns, eight of the 10 most valuable in the region, but what is behind their success?

The delay in terms of attracting and retaining customers by banking continues to be sustained worldwide, a factor exploited by FinTechs in the market and even more so in a country like Brazil with one of the largest banking concentrations in the world.

According to the Liftoff FinTech Report 2020, 742 startups have been identified, 34% more than in 2019, the means of payment, credit, and back-office are those that dominate the market in Brazil.

In a country where five banks own 85% of the total assets of the commercial segment, FinTechs continue to gain prominence in the financial sector with new products and services that are increasingly personalized for their consumers.

According to data provided by the latest survey conducted by the Locomotive Institute, there are 45 million unbanked people who move $ 800 billion per year.

Currently, Brazil represents 77% of the total investment in the Fintech sector in the Americas during 2020, being a market that due to its size and supply we do not doubt will continue to grow steadily.

Artificial Intelligence at the forefront of finance

Remote work How to make it efficient?

Costa Rica is positioned as an outsourcing destination